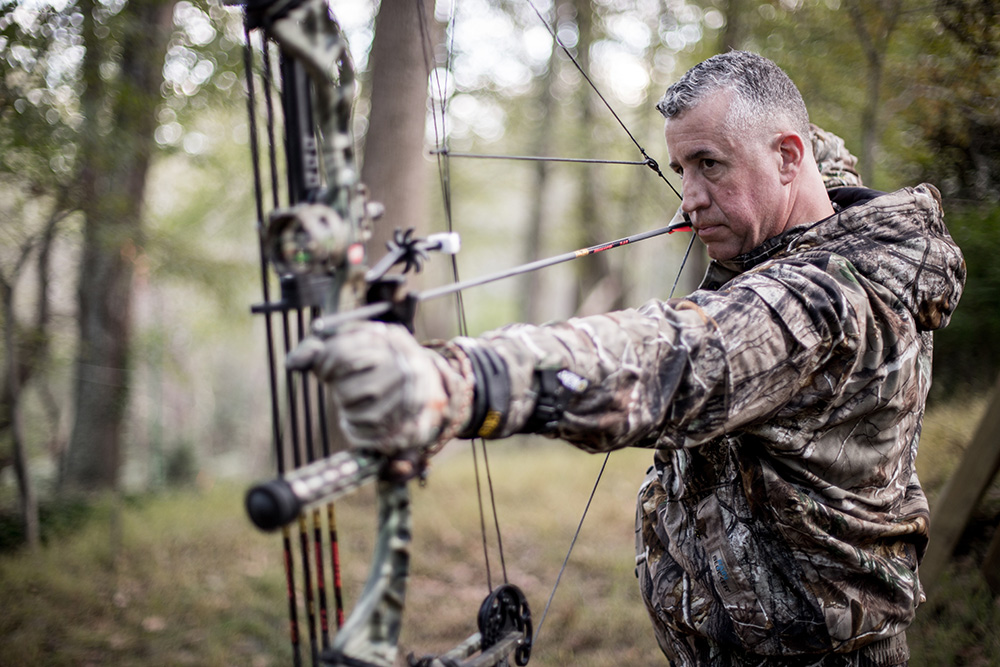 Lieutenant Colonel Hunter Ripley “Rip” Rawlings IV was a Marine Corps infantry and Reconnaissance Officer with over 23-years of active duty service. With ten combat and peace keeping deployments including Iraq (OIF), Afghanistan (OEF), CJTF-HOA (OEF) Djibouti and a specialty military reconnaissance advisor to Saudi Arabian forces, to name a few. He has served on Joint assignment to NATO and was a Pentagon Strategic Planner.

Lieutenant Colonel Rawlings last active duty assignment was as an instructor at Marine Corps University with an appointment as the Command & Staff College Associate Dean and the Department Head for Warfighting.

Prior to this appointment, he served as Battalion Commander, 3d Battalion, 5th Marines, the Marine Corps’ storied “Darkhorse” battalion.

Lieutenant Colonel Rawlings has served in a variety of commands and strategic staff positions within the Marine Corps and across the Joint services over the last twenty-three years of service to the Nation.

From 2016 to 2019 he was a military instructor at Marine Corps University, then Associate Dean and Department Head for Warfighting.

From 2014 to 2016 Lt Col Rawlings was a rifle battalion commander for 3d Battalion, 5th Marine Regiment in 1st Marine Division, called the “Darkhorse,” and with the motto, “Get Some!”

Prior to serving as Strategic Plans Officer, LtCol Rawlings applied and was accepted to attend the USMC premiere School of Advanced Warfare (SAW) from 2011-2012 and Command & Staff (CDET) in 2010 graduating in the top of the class as a Distinguished Graduate.

From 2008 to 2010, LtCol Rawlings was the Future Operations Officer for the Counter-IED Operations Intelligence Center (COIC) and deployed as the COIC-A OIC in Afghanistan in 2009.

Prior to this, LtCol Rawlings was the Operations Officer and Executive Officer (Interim) for 3d Light Armored Reconnaissance (3d LAR) Battalion in 29-Palms from 2006-2008 deploying to OIF. Also at 3d LAR Bn, LtCol Rawlings Commanded Company D which deployed to OIF.

Before being assigned to 3d LAR, he attended the U.S. Army’s Armor Captain’s Career Course (ACCC) in 2005 where he was an Honor Graduate and the General George Marshall awardee. He was then nominated and accepted to attend the U.S. Army’s specialized Cavalry Leader’s Course in 2005.

From 2002 to 2004 he was a Fleet Anti-terrorism Security Team (FAST) Platoon Commander at 2nd and 1st FAST with Marine Corps Security Force battalion, Norfolk Virginia.

Lieutenant Colonel Rawlings attended Virginia Military Institute ’89, then transferred. He Attended Albert Ludwigs Universitat, Freiburg, Germany then graduated from Hobart and William Smith Colleges in 1994 with​ undergraduate degrees in English Literature and German Literature and a minor in Studio Art. He holds a master’s degree in Operational Art from the USMC School of Advanced Warfighting. LtCol Rawlings is also a MIT Seminar XXI Fellow.

LtCol Rawlings is a proud member and endorses the following professional organizations:

The Authors Guild (AG) is the nation’s professional organization for writers, aiding and protecting author’s interest in copyright, fair contracts, and free expression since 1912.

ITW’s mission is “To bestow recognition and promote the thriller genre at an innovative and superior level for and through our Active members; to provide opportunities for mentoring, education and collegiality among thriller authors and industry professionals; and to grant awards for excellence in the thriller genre.”

“The Military Writers Society of America is: “A nationwide association of authors, poets, and artists, drawn together by the common bond of military service. Most of our members are active duty military, retirees, or military veterans. A few are lifelong civilians who have chosen to honor our military through their writings or their art. Our only core principle is a love of the men and women who defend this nation, and a deeply personal understanding of their sacrifice and dedication.”

“The Montford Point Marine Association stands committed in recognizing and honoring those Montford Point Marines of WWII who have fought for the right to fight and paved the way so that others could continue to achieve goals and when faced with challenges they can preserver and become successful.”

The MPMA represents the history of “The largest number of black Marines to serve in combat during WW II took part in the seizure of Okinawa, with approximately 2,000 seeing action.” through scholarship and Veterans services and causes.

“The Siegfried Sassoon Fellowship was formed in 2001 to honour the memory of this extraordinary writer and man. It coordinates a range of activities, including an annual conference, literary tours and themed events.”

“The Wilfred Owen Association was formed in 1989 to commemorate the life and work of the renowned poet who died in the final week of the First World War.”

“The Association offers practical support for students of literature and future poets, through links with education, support for literary foundations, a bursary, and information on historical and literary background material.”

“The C. S. Forester Society was established in 1998 to celebrate and promote the enjoyment of Forester’s literary works.”

8). The Philosophical Society of Washington.

“PSW is a leading science education organization in Washington, DC. Founded in 1871 as the PHILOSOPHICAL SOCIETY OF WASHINGTON™, PSW brings speakers from around the world to present the latest scientific research to the Society’s members and interested members of the public.”

9). The Naval Order of the United States.

“The Naval Order of the United States is the living history of our sea going services. Our membership keeps history alive through the restoration of historic artifacts, establishment of memorials at key sites, and the active collection of our shared history through academic papers, published works, and ad hoc stories.”

“The Society’s aim is to support and promote the appreciation of the many aspects of Sayers’ work and interests.”

11). The Royal Society of Literature.

“Founded in 1820, the RSL is the UK’s charity for the advancement of literature. We act as a voice for the value of literature, engage people in appreciating literature, and encourage and honour writers.”