Hey All, there’s a unit I linked up with in Ukraine comprised of Veteran U.S., U.K. and Norwegian Special Forces guys who have an excellent story to tell you. Actually, it’s ongoing, meaning they are fighting right now as we speak (Mar 30, 2022).

I’m going to post up some stuff about them here, but please understand they want complete anonymity. They are complying with the Ukraine MODs press guidance for operational security and have an SSO. They sanitize their photos (though some identifiers are still left) by #1 blacking out their faces, #2 generifying the data in some posts, and #3 removing location data and/or delaying posts until they are not in the same location(s). 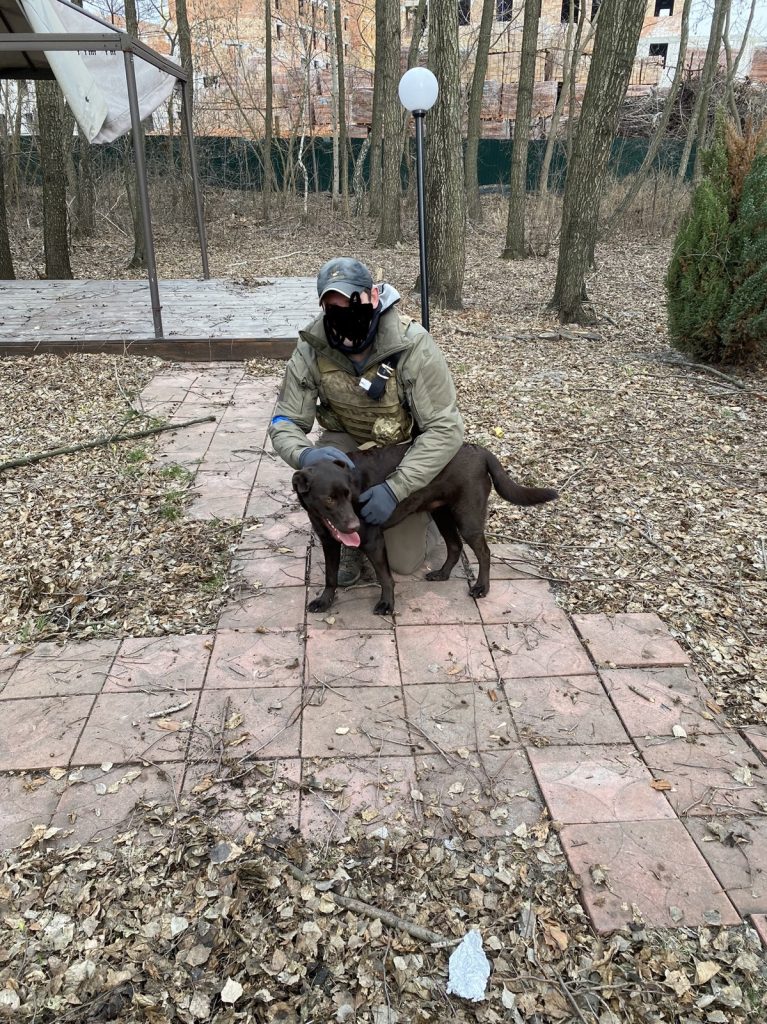 Here are some basics they provided, because I know you’ll ask:
1). Who are you?
+We’re all former special forces from our countries. We varied in rank from Sergeant to Staff Sergeant. We were in our Nation’s Army and Marine Corps. For now we’re going by Tourist #1 through Tourist #12. Tourists #1 & 2 are both Squad Leaders. Tourist #9 is our medic. Tourist #3 is one of our snipers. We’ll tell you more later.
2). What units were you with?
+Varied, but we’re not ready to release that. We may have more info about our units soon.
3). What are your specialties?
+Varied, but reconnaissance, we have two former snipers, one of us is a missile-man/AT gunner, and most of us have demo training.
4). Why are you doing this?
+Slava Ukraini. That means “Glory to Ukraine.” We believe that statement. We believe Ukraine was a peaceful nation, it had it’s flaws, but they didn’t deserve to get attacked by Russia. The innocent lives we’ve seen smashed in our 4-weeks in Ukraine have proven to us we were right. Russia has committed horrendous atrocities and they need to be repelled and held accountability. That’s it. We are pissed that the world let it come to this.
5). What do you think of <Insert political leaders name here> behavior during this conflict.
+We don’t do politics. The innocent lives here don’t do politics. We just care about doing our part to right this terrible wrong.
6). What are you up to next?
+So, obviously we can’t talk about operations, but we’re assigned to a Ukrainian SOF unit and we’re kicking ass. I think you’ll get the gist of what we’re up to on Twitter. Our brother in arms, Lt Colonel Rip Rawlings is helping us with equipment shortages and to stay up to date; sending us questions from any legit people around the world who ask. We don’t mind getting the stories of our compatriots out to people, we think recording this war is important. The Russians have done a LOT of evil shit and we want to kick them in the junk and let the world see it and record their war crimes against the innocent people of Ukraine. All in all, we’re pretty damn busy on a daily basis. We’ll send pictures and small updates as we can.

Thanks for following us and sharing!
See you on the battlefield.

AUTHOR’S NOTE: Hey, Rip here, I’m in touch with the guys 4 or 5 time daily. They’ll basically be in control of my Twitter for a week or more. Some days/hours they are completely off the net and won’t be on Twitter or other social media, just FYI. I’ll also post some of their longer stories, pix and random musings from the battlefield on Twitter when they email me something. If you have a question, post it on Twitter and they’ll see it and answer when they can. Some of their pix will be up to a few days old so they don’t expose their location. Post up a note here if you have a question for me.